Destination Crenshaw Welcomes New Members to Board Of Directors

LOS ANGELES, October 6, 2022 — Destination Crenshaw is delighted to welcome two prominent members of the city’s labor and business community to its board of directors. Shomari Davis leads union/industry relationships at IBEW Local 11, which represents the city’s electrical construction industry, and Effie Turnbull Sanders serves as Vice President of Civic Engagement & Economic Partnerships at the University of Southern California. Each joined the board effective September 1, 2022, adding to its deep expertise around the intricacies of real estate law, labor issues, arts and culture programming, and community engagement.

“Shomari and Effie bring a diversity of professional experience and expertise to Destination Crenshaw that can only improve the work we’re doing now and into the future,” said Destination Crenshaw board Chairwoman Berlinda Fontenot-Jameson. “This is a very engaged board of directors and we’re thrilled that the Destination Crenshaw community will benefit from their expertise as we continue to set the strategic direction and provide oversight to this historic project.”

Davis and Turnbull Sanders will be critical to Destination Crenshaw’s development as the project nears its opening in 2023. The project has grown significantly in scope, with a three-fold focus: bringing world-class art to South LA, driving career opportunities in the construction trades, and providing small business owners with crucial support.

“This is a real opportunity to ensure that local workers benefit from our community’s growth — We’re telling the world we can build our own future,” said Shomari Davis, Business Representative at IBEW Local 11. “I am looking forward to bringing not just my expertise as a union leader to the DC board, but to strengthening the project’s already outstanding advocacy for workers.”

“The story of America’s second largest city cannot be told without raising up the significant contributions of the African American community,” said Effie Turnbull Sanders, Vice President of Civic Engagement & Economic Partnerships at University of Southern California. “Whether you are an international traveler or local to the Southland, Destination Crenshaw will be essential to understanding and experiencing what truly makes Los Angeles a great city.”

Davis and Turnbull Sanders join Fontenot-Jameson, attorney George Fatheree and Deborah Bryant, former Chair of Community Coalition’s board of directors, on the board of Destination Crenshaw. 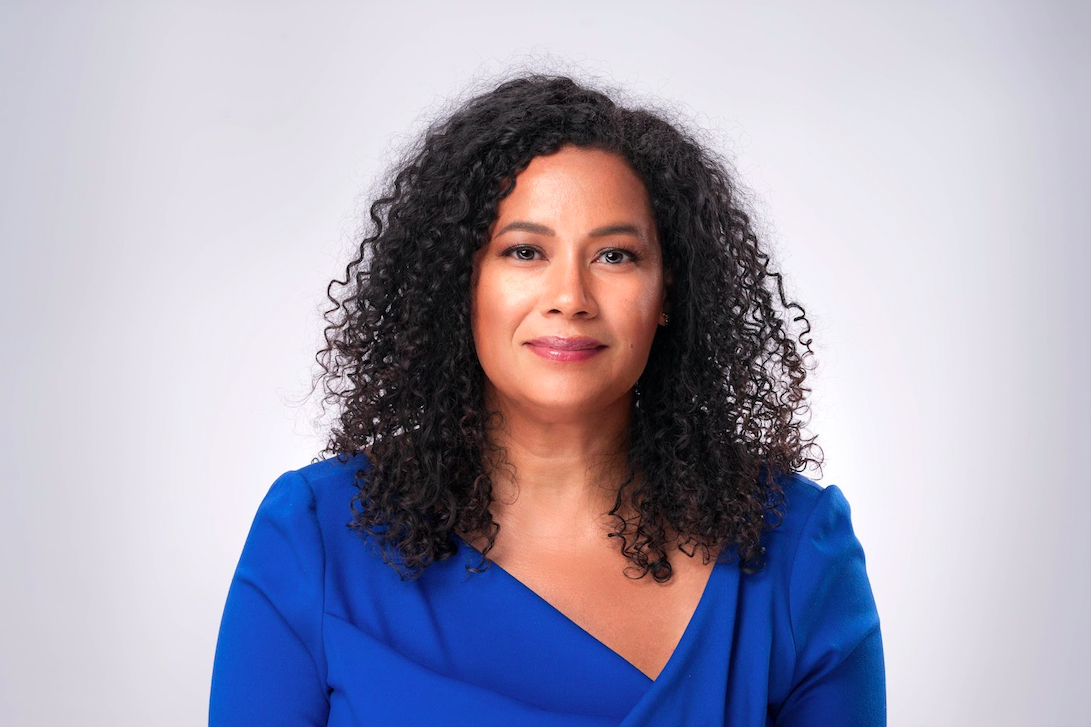 Effie Turnbull Sanders is a passionate and dedicated advocate for economic, environmental, and social change, with over two decades working to advance the rights of underserved Angelenos. Turnbull Sanders is Vice President of Civic Engagement & Economic Partnerships at the University of Southern California, where she leads the university’s engagement with local business owners, community-based organizations and workers.

Prior to joining USC, Turnbull Sanders was Executive Director at the South Los Angeles Transit Empowerment Zone (SLATE-Z) where she led efforts to promote neighborhood revitalization, educational excellence, and economic empowerment. Before that, she was Assistant General Counsel at Los Angeles Unified School District (LAUSD) where she supported real estate development, facilities management, and employment matters. Throughout her legal career, she has worked as counsel to public and private organizations such as the City of Los Angeles and the law firm of Richards, Watson & Gershon.

Turnbull Sanders currently serves as Environmental Justice Commissioner with the California Coastal Commission and is a member of Representative Karen Bass’ Congressional Council. She was a Presidential Appointee for Vice-Chair Cruz Reynoso with the United States Commission on Civil Rights.  Turnbull Sanders has been an active board member for Social Action Partners and the Los Angeles League of Conservation Voters and has served on numerous social, civic, and political advisory committees and boards.

Turnbull Sanders received her Bachelor of Arts degree in Mass Communications from the University of California, Los Angeles; her Juris Doctorate from UCLA School of Law; and is a graduate of the University of Southern California Ross Program in Real Estate. She and her husband live with their two children in Los Angeles. 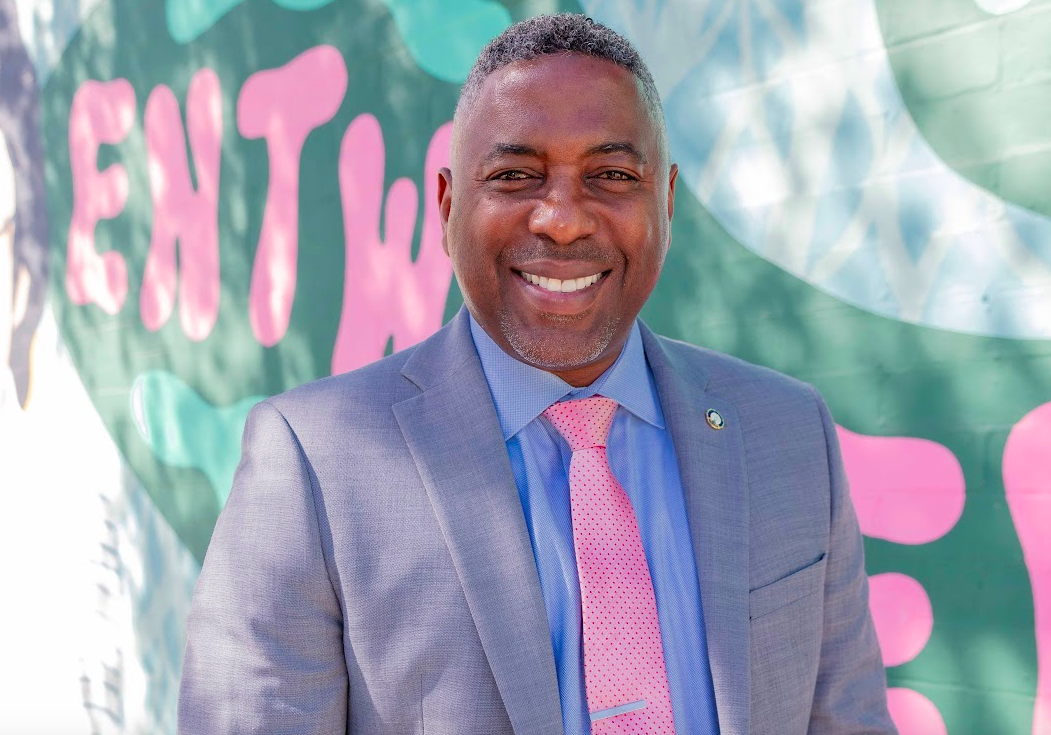 Shomari Davis is Business Representative at the IBEW Local 11 where he represents members on projects from South Los Angeles to Downtown LA.  As a trained electrician, he brings over 25 years of field experience from apprentice to foreman having worked on key projects throughout the County of Los Angeles such as the West Angeles Cathedral and Huntington Hospital.

He represents over 8,000 electrical workers and has served in various advisory roles to municipal agencies and initiatives including leading faith-based efforts with the City of Los Angeles during the Villaraigosa mayoral administration to address the lack of Black representation in the building trades. He has also worked closely with non-profit organizations seeking to advance labor friendly and worker-centered policies.

His current board service includes the Los Angeles Electrical Workers Credit Union and Treasurer of EWMC. He is a delegate to the IBEW International Convention, LA/Orange County Building Trades and LA County Federation of Labor. Shomari resides in South Los Angeles with his wife and is the father to two wonderful adult sons.