By Ann Marsh Light outside had just begun to wane as the drum meditation class at Crenshaw Yoga and Dance began. Lei Lei Lashawn gathered 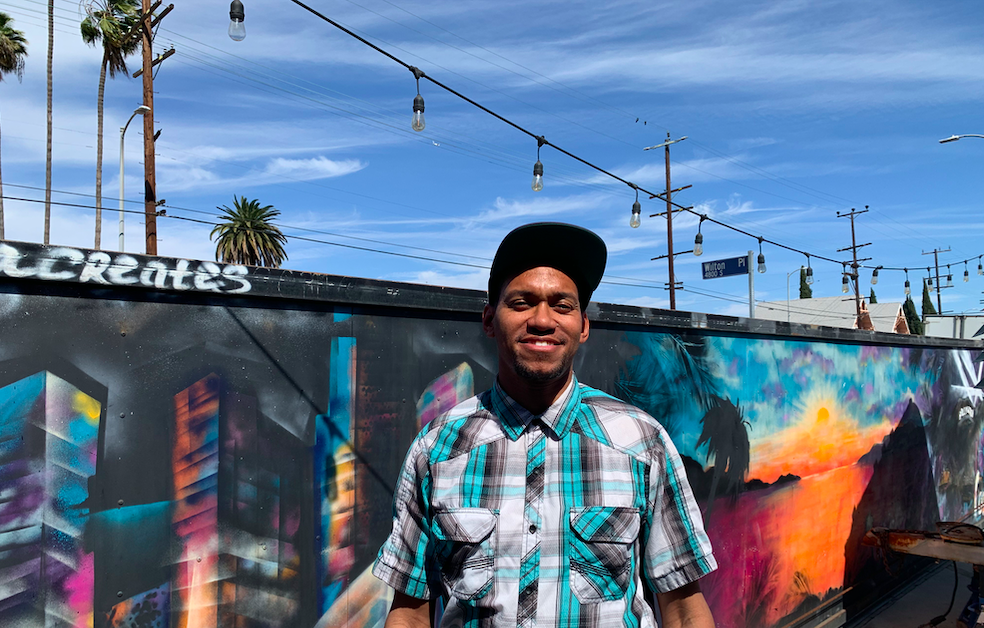 This Young Black Design-Builder is Remaking His Corner of Crenshaw

Design-builder Zerik Scales wants to bring the neighborhood surrounding his remodeled Airbnb back to economic and cultural life.  By Ann Marsh For Zerik Scales, being

Destination Crenshaw has exciting news when it comes to funding for the project itself and our work to be an incubator for economic prosperity in the Crenshaw Community: we’ve secured millions more dollars that will be put to work building Destination Crenshaw and supporting our community. 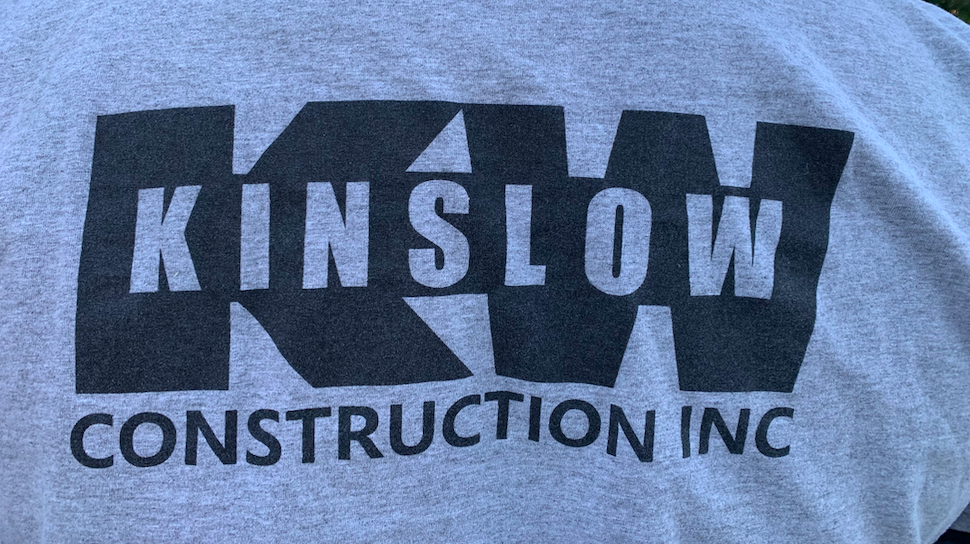 How One Contractor Builds Wealth for Black Families in the Backyard

With their construction firm, K. W. Kinslow Construction, Kenneth Kinslow, above, and his wife Heidi have been helping Black families stay in the Crenshaw area. 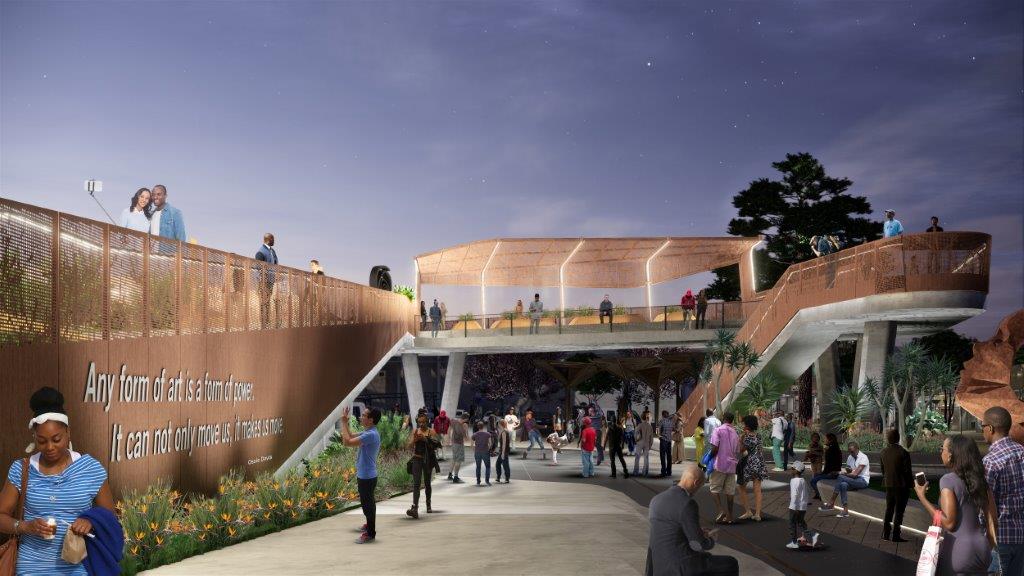 Business Spotlight: The Nicholas Dance Studio is Holding It Down On the Boulevard

Ms. Cathie Nicholas is the owner and operator of The Nicholas Dance Studio located at 4273 Crenshaw Boulevard. An award-winning expert of the art of dance, she has performed at Carnegie Hall and taught Master Classes at Stanford and Duke Universities. Ms. Cathie also happens to be the granddaughter of Fayrad Nicholas of the iconic and legendary Black dance duo, the Nicholas Brothers.

Business Spotlight: Sole Folks is Holding It Down On the Boulevard

Created during the pandemic last year, Sole Folks was intended to be a South LA specialty shop selling the latest exclusive kicks and streetwear. The venture, started by Akil West, Taz Arnold and Nika King, has become more than just a store, though. It’s now a creative hub for Black entrepreneurs. 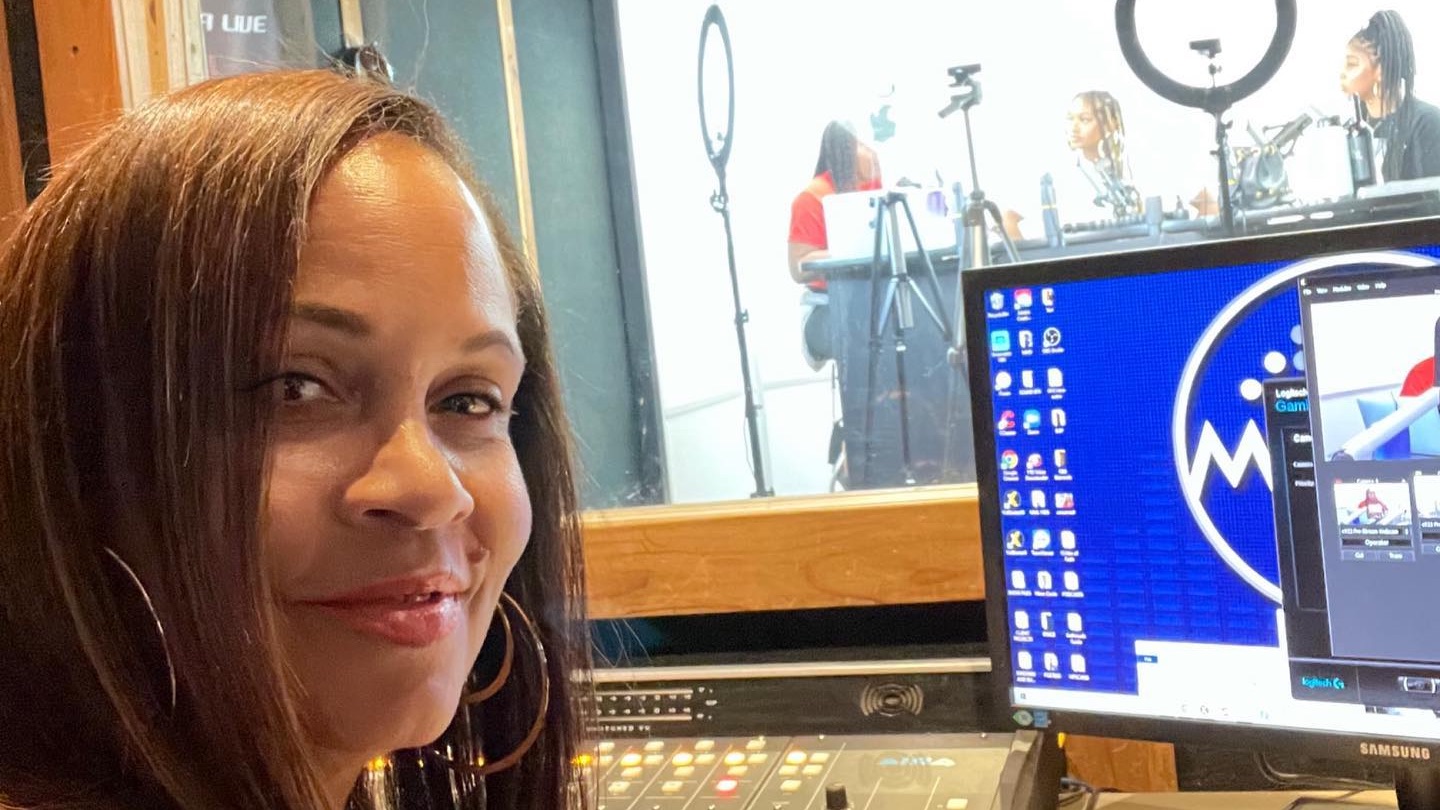 Business Spotlight: Morris Media is Holding It Down On the Boulevard

Founded by Felicia “The Poetess” Morris, a 25-year radio veteran and new media enthusiast, in 2014, Morris Media Studios began with an idea to create an internet radio network. After finding space in South LA’s historic Leimert Park District, however, that idea evolved into something bigger – creating a space for creators with limited resources to host and produce their own content. 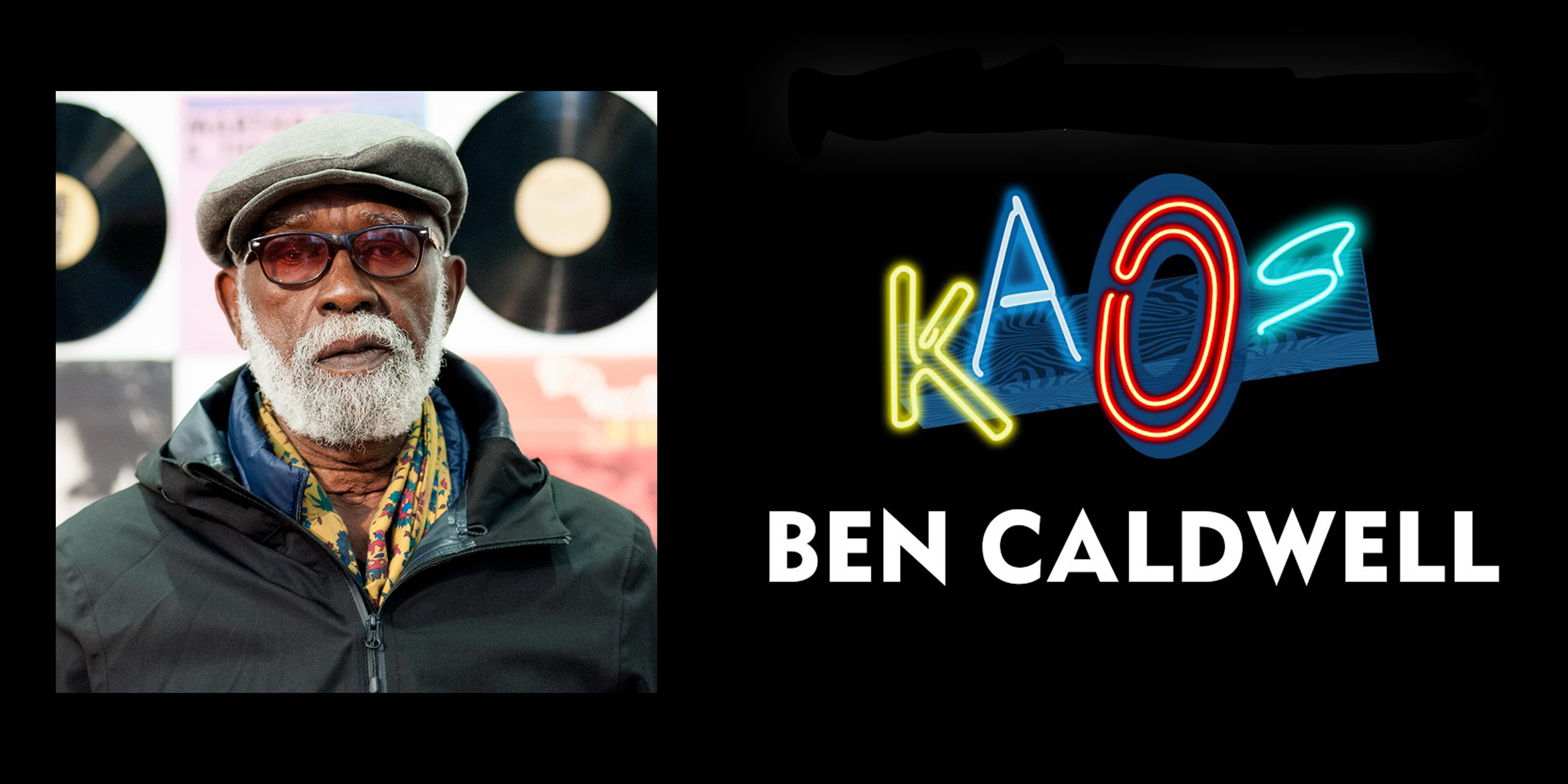 Business Spotlight: KAOS Network is Holding It Down On the Boulevard

KAOS Network is a multimedia arts center located in Leimert Park that offers a way for the artistically talented and art enthusiasts of South Los Angeles to enjoy trans-media and multimedia art disciplines being offered in the community. KAOS Network creates a warm and open environment where everyone can participate and engage with the work being presented.